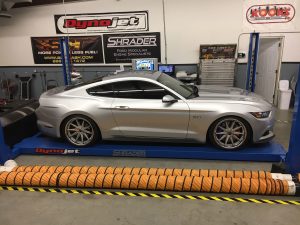 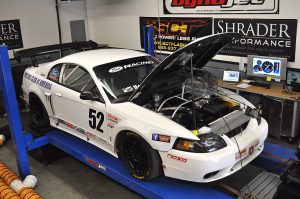 At Shrader Performance, we are most known for our ECU tuning and calibrations on the late model modular and coyote Ford engine family. We focus primarily on the Ford Mustang but we do offer tuning services for a few other vehicles. We primarily use SCT Advantage software to properly calibrate your Ford ECU based on the changes that have been made to the car. Our focus is on great drivability including proper cold start, hot start, and part throttle operation, in addition to extracting the maximum power and torque from your engine, safely. Many tuning shops only focus on the numbers, leaving a lot to be desired for daily driving manners. We want your car to drive as close to stock as possible at part throttle and be a complete monster at wide open throttle.

Before you bring your car for a custom tune on our dyno, please read over our Dyno Checklist to make sure you have everything you need and address any issues that may cause delays or more cost.
Dyno Checklist – Click Here

Below are some of the most popular models we concentrate on.

2015-2017 Gen2 Coyote Mustang GT
We have tunes available for this model for purchase HERE!

2011-2014 Gen1 Coyote Mustang GT
We have tunes available for this model for purchase HERE! 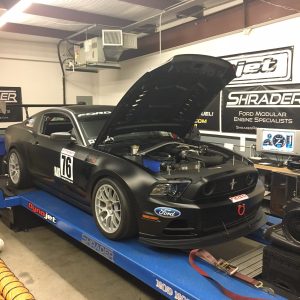 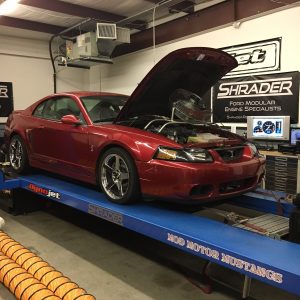 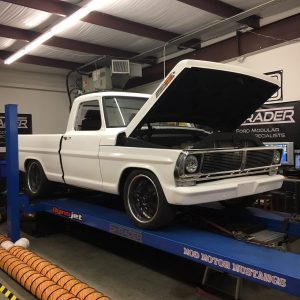 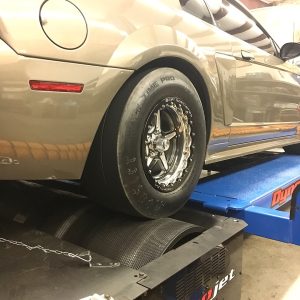